Culture clash … swimwear is appropriate by the pool or on the beach in Dubai but frowned on elsewhere. Low-cut dresses or tops, short skirts and short dresses are not recommended in public. Photo: AFP

Australians travelling through Dubai have been warned they are at risk of fines or jail for cultural misdemeanours as simple as holding hands in public, swearing, harassing women with a prolonged stare or wearing inappropriate clothing.

”Just one person needs to take offence and to make a complaint and you can be in serious trouble and be held in custody for a long time if you challenge the charge,” said Radha Stirling, founder of the non-profit organisation Detained in Dubai, which helps people in legal difficulty in the United Arab Emirates.

Qantas will enter a partnership with Emirates this Sunday that will result in its flights to Europe being routed through Dubai instead of Singapore.

Don’t get too close … public displays of affection are not tolerated. Photo: AP

The Department of Foreign Affairs and Trade warns on its website that de facto relationships, homosexual relationships and acts of adultery and prostitution are subject to severe punishment.

”It is also against the law in the UAE to share the same hotel room with someone of the opposite sex to whom you are not married or closely related,” DFAT cautions. ”These laws apply to residents as well as visitors.”

Drinking in public or being drunk in public is another offence that can land travellers in strife. Australian travellers of Jewish background who are Israeli passport holders can only transit through Dubai and are not allowed to leave the airport because the UAE is a participant in the Arab League boycott of Israel.

An Emirati woman passes by a dress code sign at a shopping mall in Dubai. Photo: AP

“Qantas has said that Jewish and Israeli passengers will be safe transiting through Dubai, provided they don’t leave the airport,” Ms Stirling said. ”But what happens in the event of a catastrophe or severe weather when airport hotels are full?”

The partnership with Qantas and Emirates comes into effect on March 31, and will result in more Australians in Dubai than ever before, adding to the 50 million people — including 2 million Aussies — who already pass through there each year.

”While this is a new hub for Qantas, many Australians are already familiar with it,” a Qantas spokesman said.

”Different rules apply in many of the countries we fly to, which is the very nature of international travel.

”We encourage all our passengers – whether they are travelling to Asia or the US or the UAE – to check the Australian government’s Smart Traveller website so they are fully informed of local laws and customs before they board our aircraft,” the spokesman said.

Qantas has been providing cultural training for its staff before the alliance with Emirates, advising that customer issues with UAE passengers may be best solved by a man.

”Don’t take offence, don’t continue to try and sort something out, simply hand it over to a male colleague. It doesn’t matter whether you are the manager or supervisor, the fact that he is male will make all the difference,” is the advice.

Laurent Chaudet, the general manager of the Pullman Mall of Emirates hotel, said: ”Australians might think of Dubai as an ultra-modern destination, but they need to remember that it is a Muslim country with traditional values.

”The simple advice would be to wear respectful clothing, avoid drunkenness and use of foul language, and respect the culture of the people here.”

Paul McGrath, the managing director of Australia’s largest independent travel company Creative Holidays, is enthusiastic about Dubai coming on to the radar with the Qantas/Emirates alliance.

He said 40 per cent of people booking Europe trips with the company already stop over in Dubai for an average of four days on the way back.

Mr McGrath rates Dubai for its diversity, from shopping to desert experiences.

”I’d say that people just have to be conscious and mindful of the cultural differences. Be aware and be informed and there really isn’t that much of a problem. They are lovely people, gracious and gentle …”

Several tourists and expatriates have run afoul of conservative rules in the UAE in recent years.

In 2010, a British couple were arrested and sentenced to a month in jail for kissing in public in Dubai.

In 2009, an Australian man was arrested for allegedly saying “What the f—?” to a plainclothes police officer who grabbed his arm at Dubai Airport. He was forced to remain in Dubai for months before being let go with a fine.

In the most prominent case, a British couple were jailed for three months in 2008 after having drunken sex on a public beach. 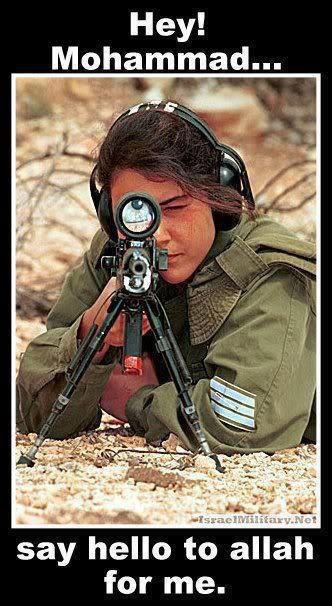